My name is Robert Crooks. I am a musician, worker and organizer in Winnipeg, MB/Treaty 1. I am proud to be representing the Communist Party of Canada as the candidate for Winnipeg North.

The most pressing issues that we are confronted with today are the interrelated outcomes of the ruthless pursuit of private profit. Years of large government subsidies to the extractive industries have mandated the state’s armed invasion of Indigenous territories and intensified the climate crisis. The intervention of the Canadian military into nations abroad is an extension of these activities, creating international instability to protect the interests of capital and stay in the good graces of American imperialism. In every major Canadian city, militarized police forces violently dismantle encampments, dispersing the unhoused to new temporary safeholds, to secure the interests of private developers while more than enough housing sits empty accumulating speculative value and pushing up rents.

The financial crisis and the pandemic that served as its impetus have exposed the failures of the capitalist system and the impotence of capitalist political parties to provide solutions. What will the Liberal Party do about those who received CERB in 2020 only to be served insurmountable tax bills in April 2021? What about those who were cut off from their provincial benefits in retaliation for accepting CERB, leaving them with no income whatsoever once their federal relief ran its course? The federal wage subsidy concocted jointly by the Liberals and the NDP failed to prevent lay-offs, but succeeded in transferring billions of dollars of public funds into the hands of big business. And despite the horrors that took place in private care homes in the first wave of the pandemic, Trudeau’s Liberals are now promising to give more public money to the same corporations whose negligence led to these tragedies.

Government after government have sacrificed our rights to housing, health and self-determination to capitalism. How many more times will voters legitimize this decaying system by voting for the lesser evil instead of for their own interests? A vote for the Communist Party on September twentieth won’t bring socialism on September twenty-first. But it will make clear to those in power that more people are ready for a future beyond neoliberal ideology and market-based policies. Now is the time to vote for a future where people are held above private profit. Now is the time to fight for socialism.

Every night, I’m in the North End of Winnipeg talking to people about the Communist Party platform. Sometimes I’m met with anger from those suffering under Canada’s genocidal rule. But our conversations always end in an understanding of our common goals and a sense of solidarity.

These areas are marked by the ravages of colonialism, but also by the signs of the inexhaustible struggle against state oppression and violence. On every other block, 3ft long Justice for Eishia stickers are displayed on car bumpers, light poles, and the doors or windows of homes.

Despite the WPS wreaking such devastation on communities in this riding, Liberal incumbent Kevin Lamoureux tried to sponsor a bill in April that would’ve protected police officers as an identifiable group, making public criticism of cops a hate crime. We know where he stands.

Under capitalism, where the overarching role of the police is to maintain property relations, being pro-police means being anti-people. We don’t yet know where NDP candidate Melissa Chung-Mowat stands on the issue, but her party has made it clear whose side it is on.

While in power, the MB NDP spent $100m to expand the province’s carceral system, bragging that they had built more prisons than the Conservatives. They also implemented policies to put more people in prison for a longer time for lesser offences. Prisons aren’t built to sit empty.

Manitoba has the highest rate per-capita of prisoners in the country. Over %70 of prisoners in Manitoba are Indigenous. Manitoba has more youth in prison than any other province. Canadian police have always existed to clear the land for settlement and capitalist exploitation.

During the media-led frenzy over liquor store thefts that led to Eishia’s murder, NDPers like Bernadette Smith and Adrien Sala called for more cops in public spaces and security measures to control who has access, who has the right to move freely in the settler-colonial state.

Around that time, MB NDP leader Wab Kinew publicly hoped the cops who had just shot another teenager at a 7-11 were safe and stoked suburban anxiety about a city “going wild,” a not-so-subtle right-wing call for law and order. No mention was made of the 16yo who had been shot.

It’s easy to make connections between these events in Manitoba to what is currently going on under BC’s NDP. Well over a billion in provincial investments to the extractive industries must be protected, regardless of whose National rights are violated or whose land is invaded.

Both Liberals and NDP are capitalist parties, vying for power over the capitalist state. For all their social justice slogans and noble-sounding promises, their ultimate allegiances lie with capital and they will always rely on the state’s armed forces to protect private profits.

The Communist Party of Canada is calling to disband the RCMP, to defund, demilitarize and disarm police and redirect that funding to housing, education, job creation and other social programs. While the NDP run CSIS agents as candidates, we are calling to abolish CSIS.

We are also calling to remove cops from schools, ban tasers and put police under civilian control. No more in-house investigations to find cops innocent of horrific crimes. Cops who commit illegal activities, including the unlawful use of force and murder, should be prosecuted.

Like every issue in this election, policing is a class issue. But the capitalist parties and their media obscure this fact. Land is a source of wealth, and the capitalist state will use any force at its disposal to steal that wealth for their own class.

Tasked with terrorizing poor and racialized people, violently repressing the right to national self-determination, and breaking up communities to weaken ties to the land, its no wonder Canada’s armed forces have become an incubator for fascism.

#votecommunist because a vote for the lesser evil condones the police state, accepts genocide, and legitimizes a capitalist system that sustains itself on the wealth stolen from working people and Indigenous Nations. 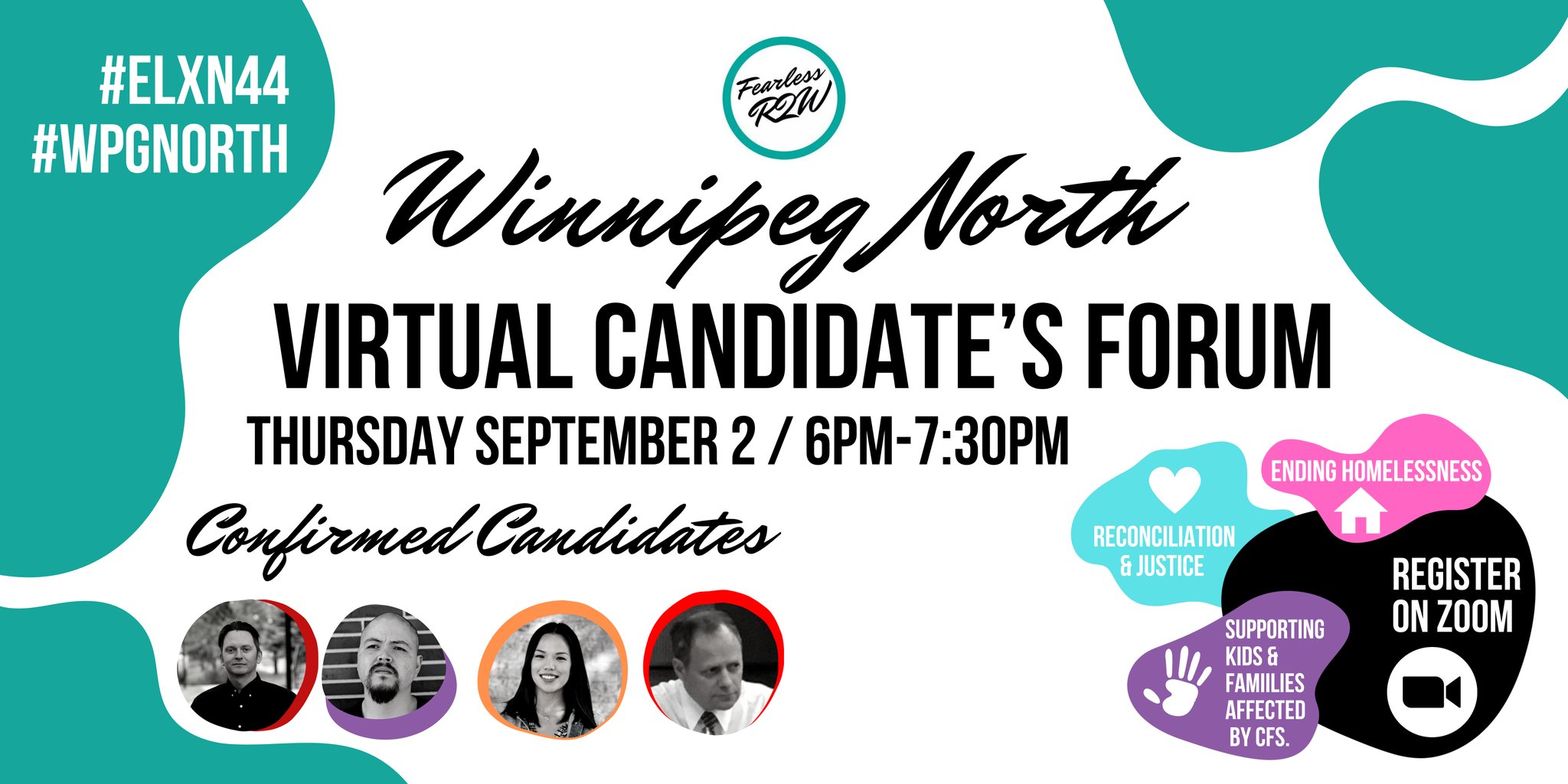