FOR A PEOPLE'S RECOVERY FROM CAPITALIST CRISIS

This summer has seen record-shattering heat waves, the discovery of unmarked graves of Indigenous children, and growing imperialist war threats. The COVID pandemic and the economic crisis together have caused over 26,000 deaths in Canada, brought hospitals and healthcare workers to the verge of collapse, and left millions of workers precariously employed or jobless – their savings exhausted, their future uncertain. The capitalist system and the genocidal legacy of colonialism offer no future – it’s time for fundamental change.

Now Big Business – and their parties – are demanding austerity measures to be shouldered by the victims of these policies – workers, women, the unemployed, the poor, racialized people, youth, farmers and small business owners. But working people didn’t cause this crisis – and shouldn’t pay for it!

The Tories are the main danger with their demands for cuts to social benefits, wages and living standards, their support for Cold War policies, US wars and regime change operations, and their links to the religious right.

But the Liberals are also a Big Business party, who also support hot and Cold Wars, and who will bring austerity, abandoning election promises in the name of deficit reduction. 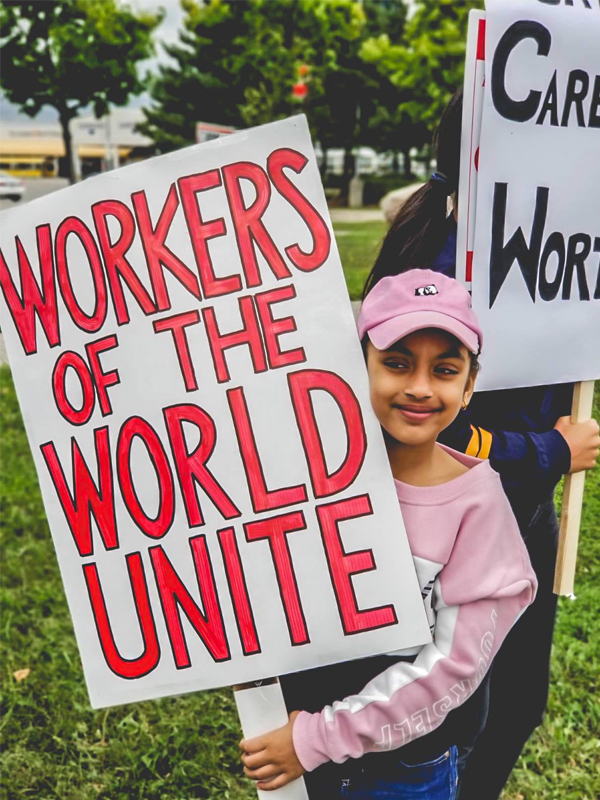 Despite advancing some progressive policies, the Bloc Quebecois often supports Big Business and the right. They are no friend to working people.

The NDP aims to replace the Liberals, and its tepid policies reflect that goal, while the Greens promote the illusion that “market-friendly” policies can achieve climate justice.

The so-called People’s Party is a conservative splinter group whose policies will increase corporate power and wealth.

The Communist Party is fighting for a people’s recovery in this election, and will fight for it after the election, too.

Our policies would substantially improve the lives of working people, create jobs, raise wages and living standards, strengthen democracy, equality, and the fight for sovereignty, climate justice and peace. They would also weaken the power of the biggest corporations.

Only socialism can build a society where the needs of people and the environment are in harmony and where working people are in the driver’s seat. A socialist Canada is the aim of the Communist Party – fundamental social change that’s possible, urgent and worth fighting for.

Don’t waste your vote on parties that put corporate profits ahead of peoples’ needs – and rights. Strategic voting will get you more of the same – or worse.

This time, vote for your own interests. For a People’s Recovery. For good jobs, affordable social housing, higher living standards, a future for youth. For equality, for peace, for climate justice. Vote Communist for fundmantal social and economic change benefitting working people. 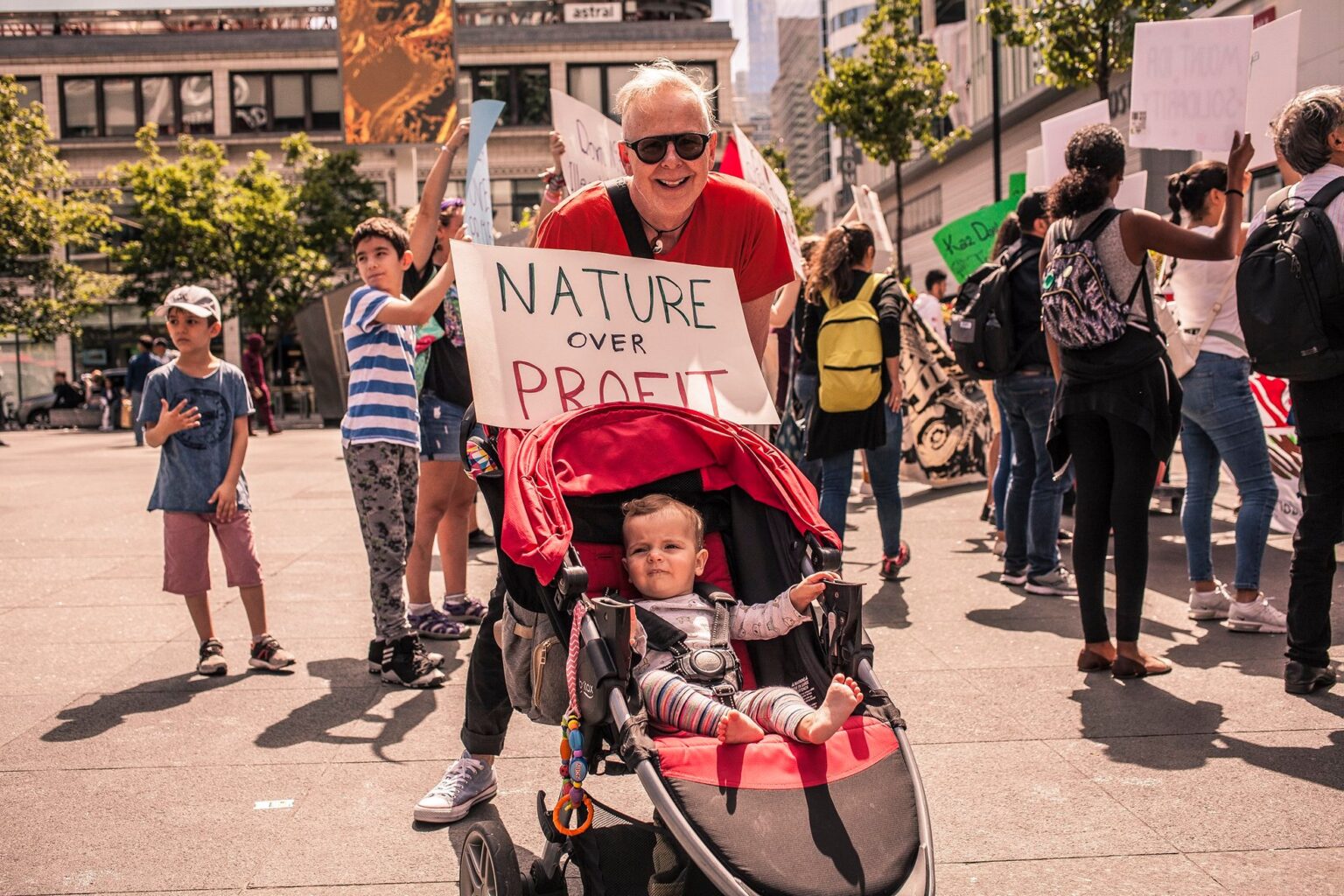 The world is at a tipping point of irreversible climate change requiring emergency measures and action by all governments.   But simply imposing carbon taxes in the form of increased fuel prices would impose enormous costs on working people, not on the profit-driven corporations responsible for over 70% of GHG emissions. A much more comprehensive policy is needed to reduce Canada’s carbon footprint, including public ownership and control of our natural and energy resources. 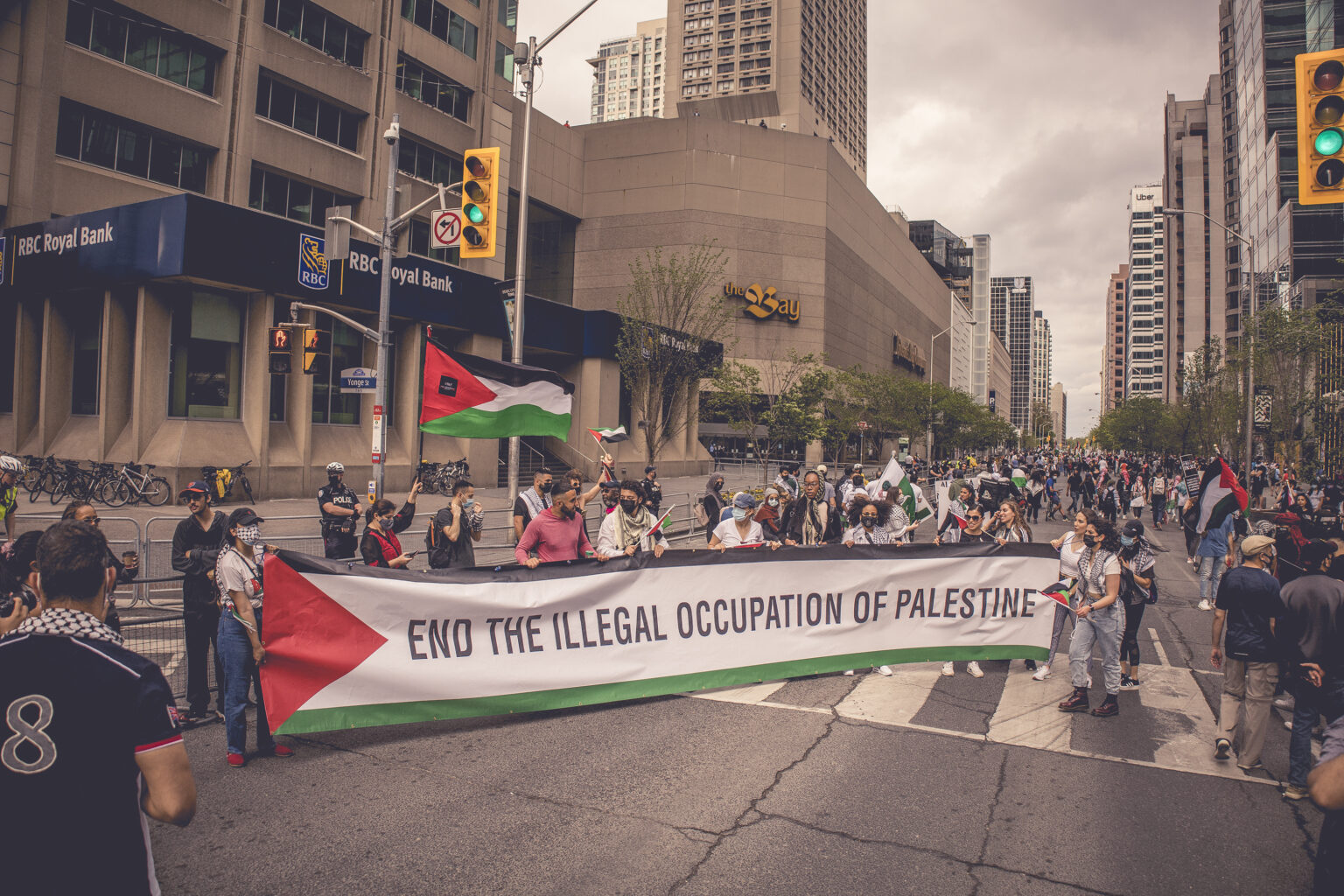 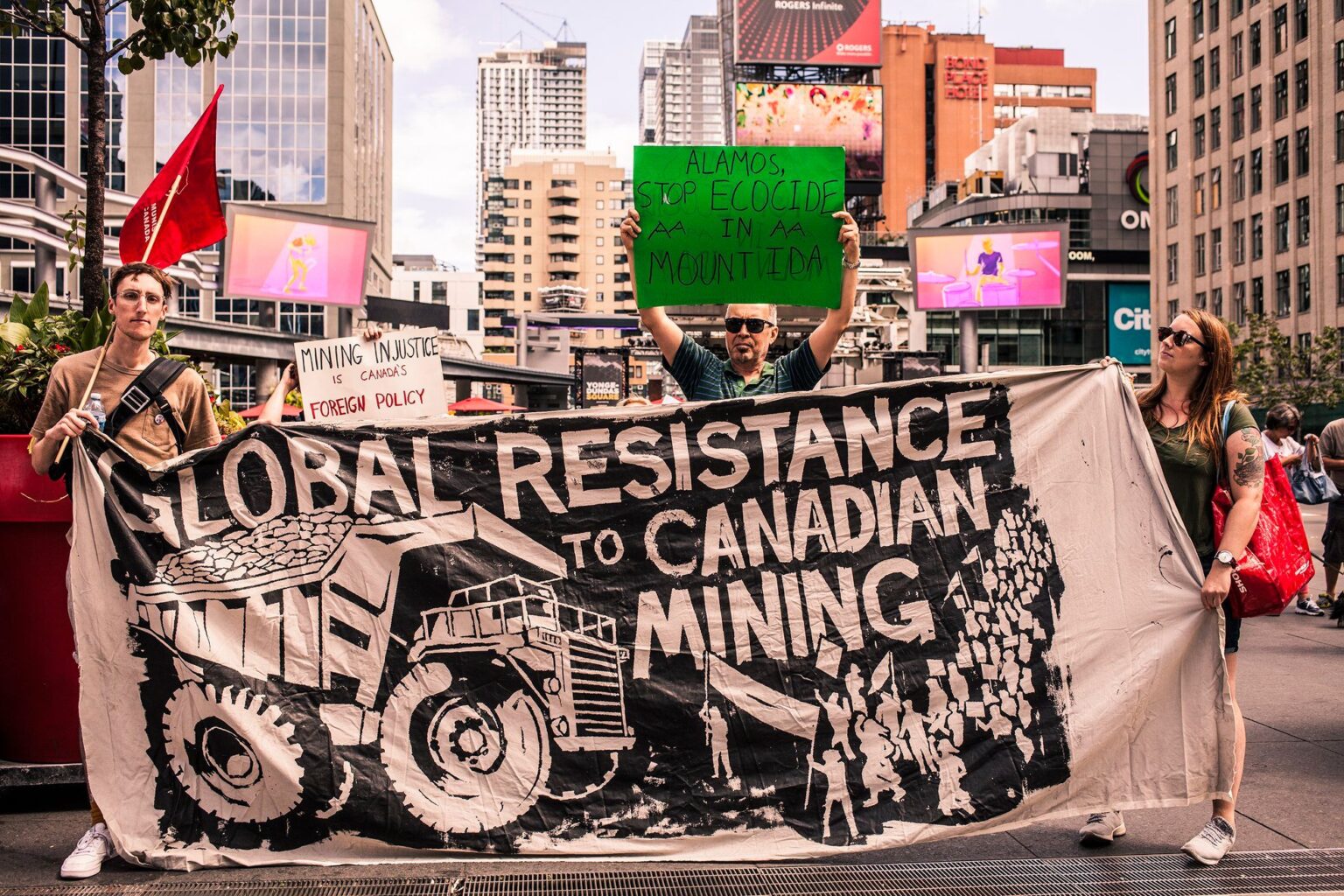 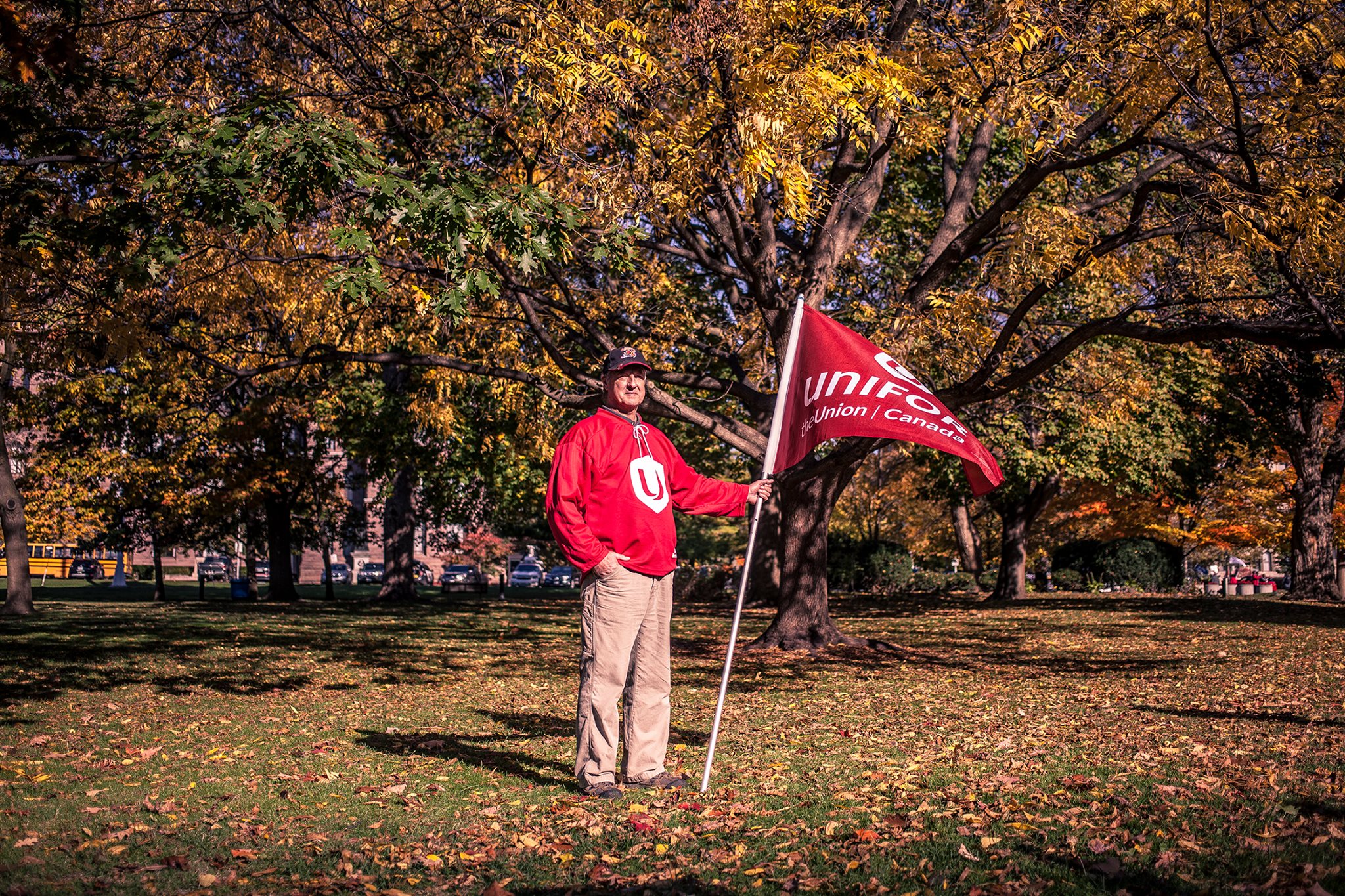 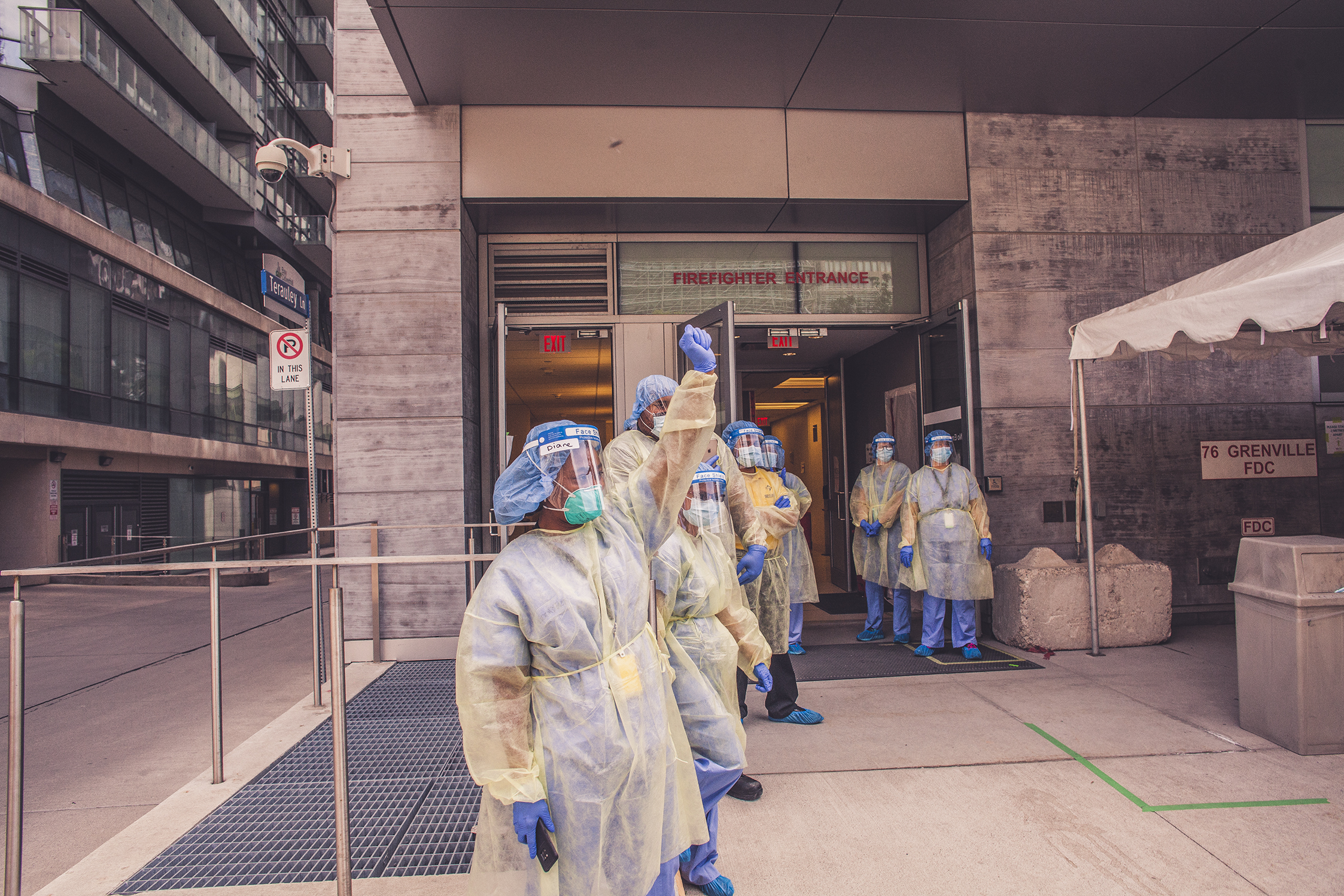 The COVID pandemic exposed the cracks in our weakened public healthcare system, and led to the deaths of many healthcare workers and seniors living in private, for-profit and deregulated long-term care homes. Acute shortages of essential Personal Protective Equipment (PPE), ventilators, and vaccines have cost many lives. Now Big Pharma hopes to make a killing on patented COVID vaccines, while Canada and other wealthy countries are hoarding vaccine supplies at the expense of the rest of the world. 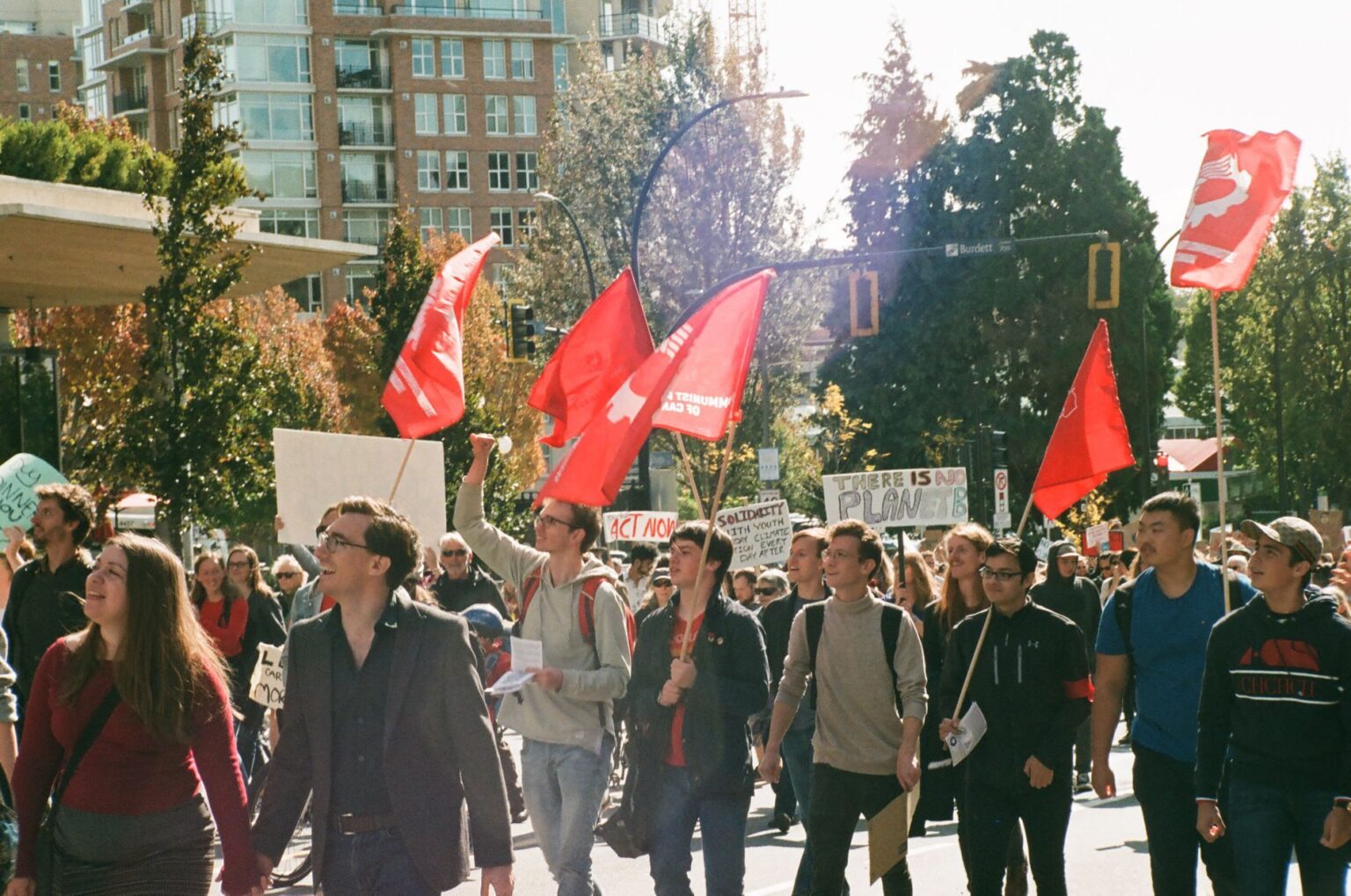 Progressive Tax Reform – Based on Ability to Pay 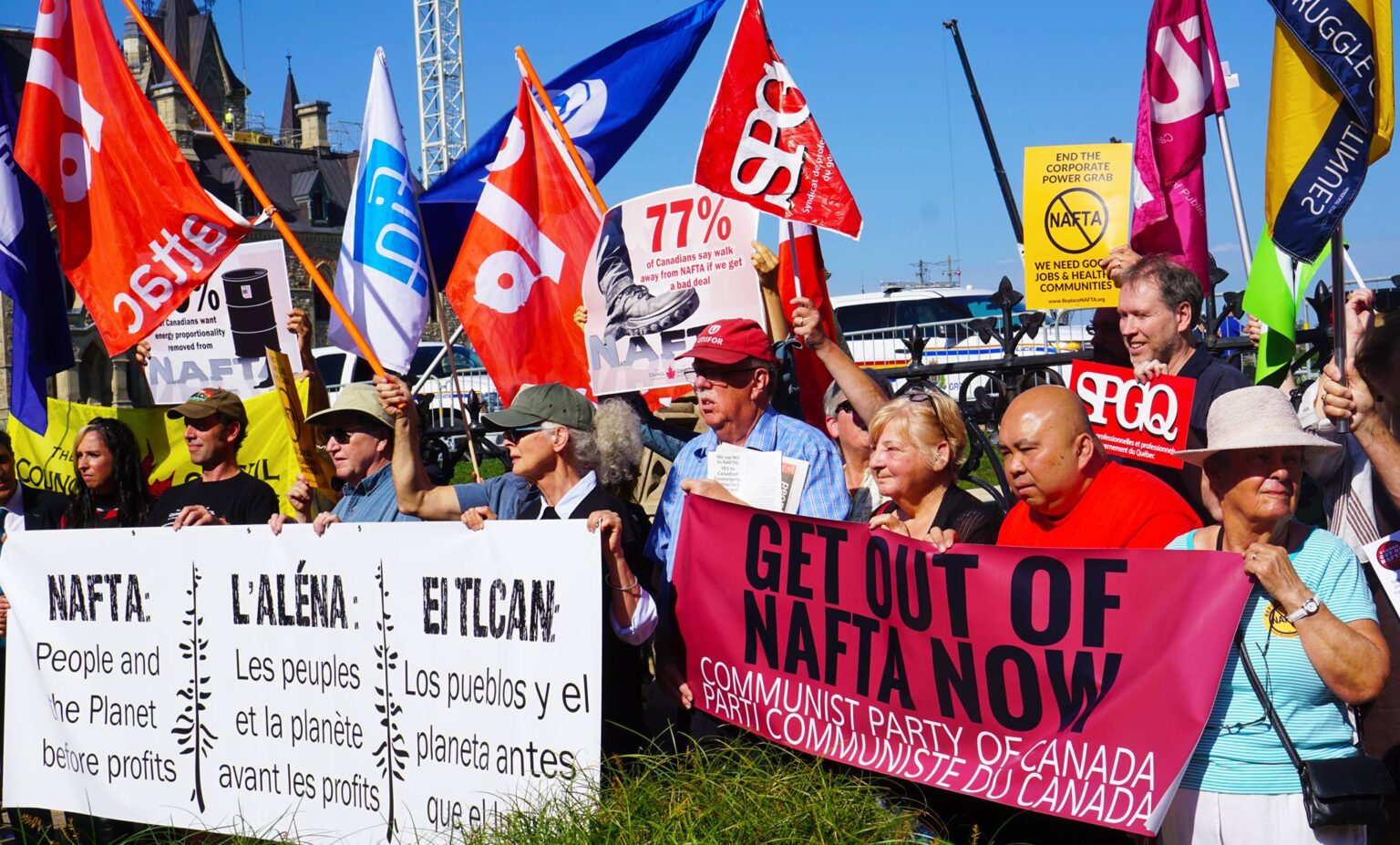 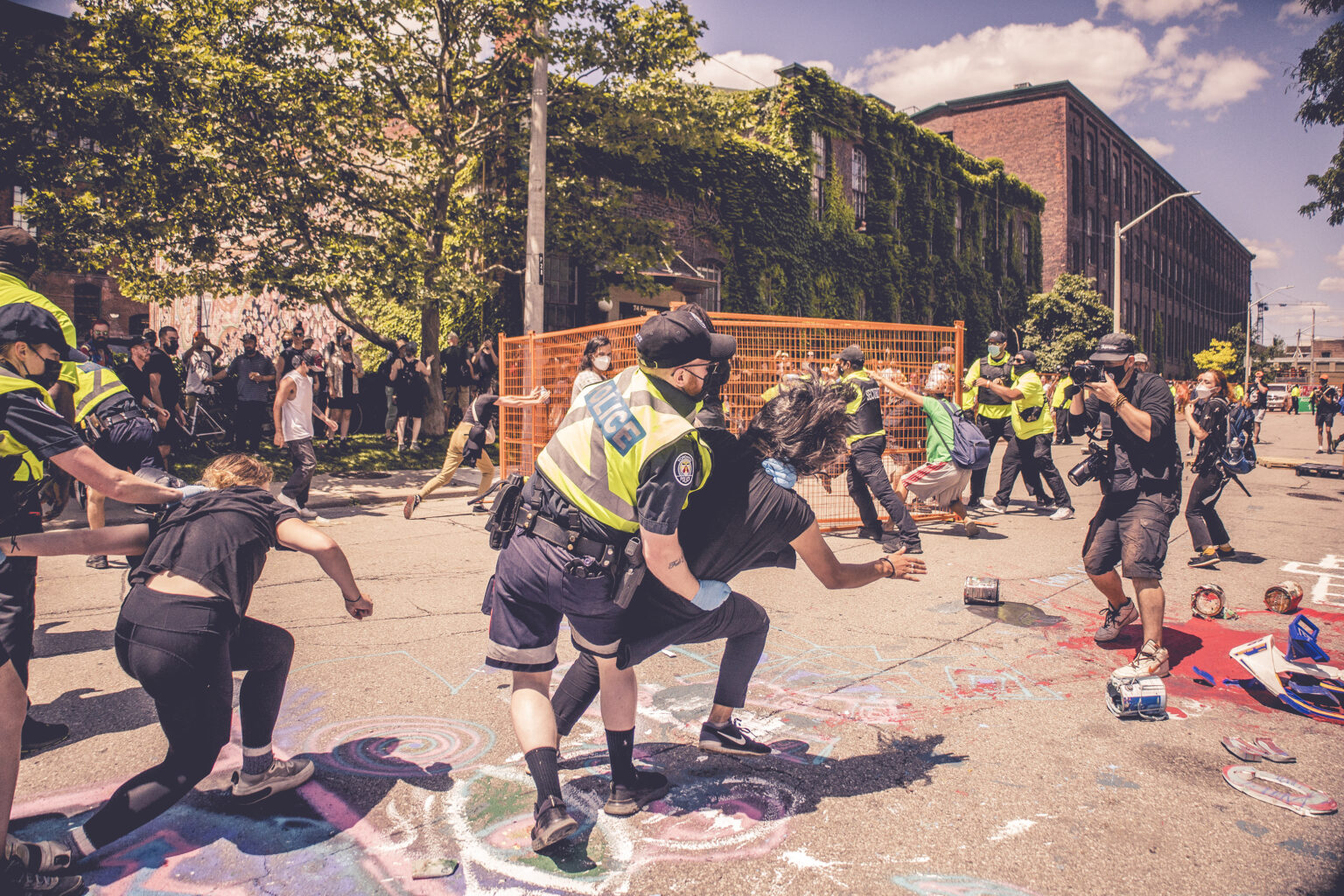 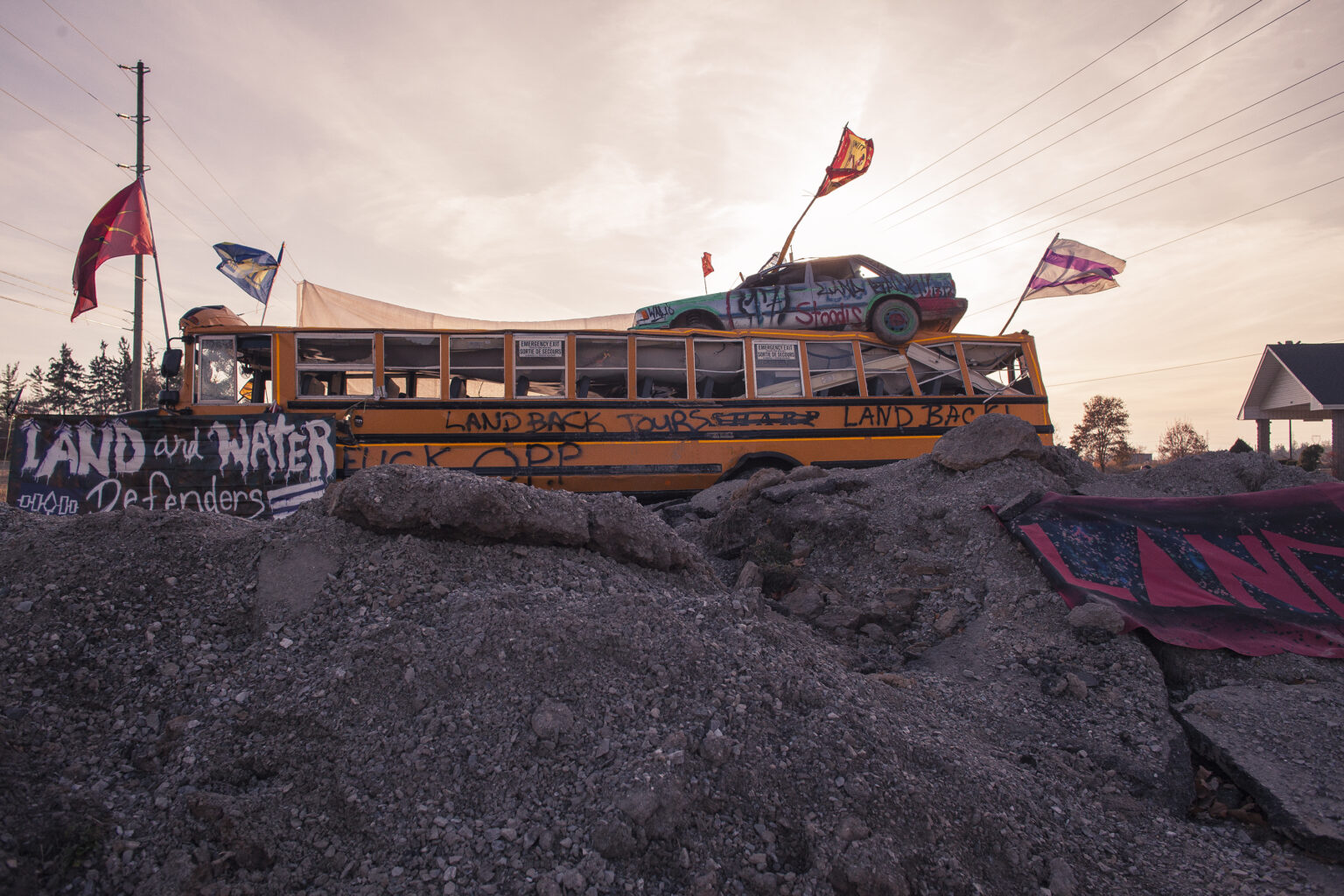 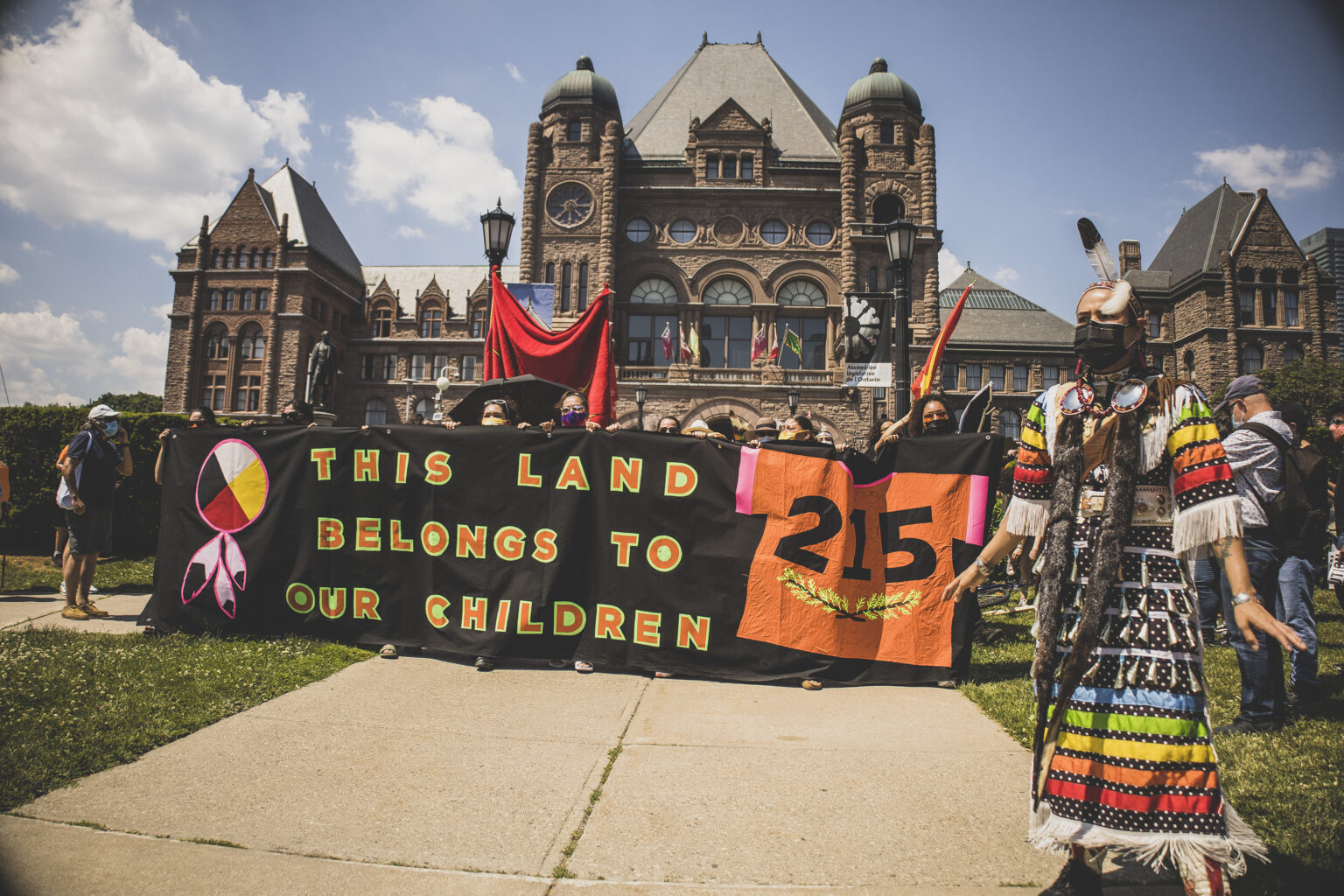 Justice and Self-Determination for Indigenous Peoples 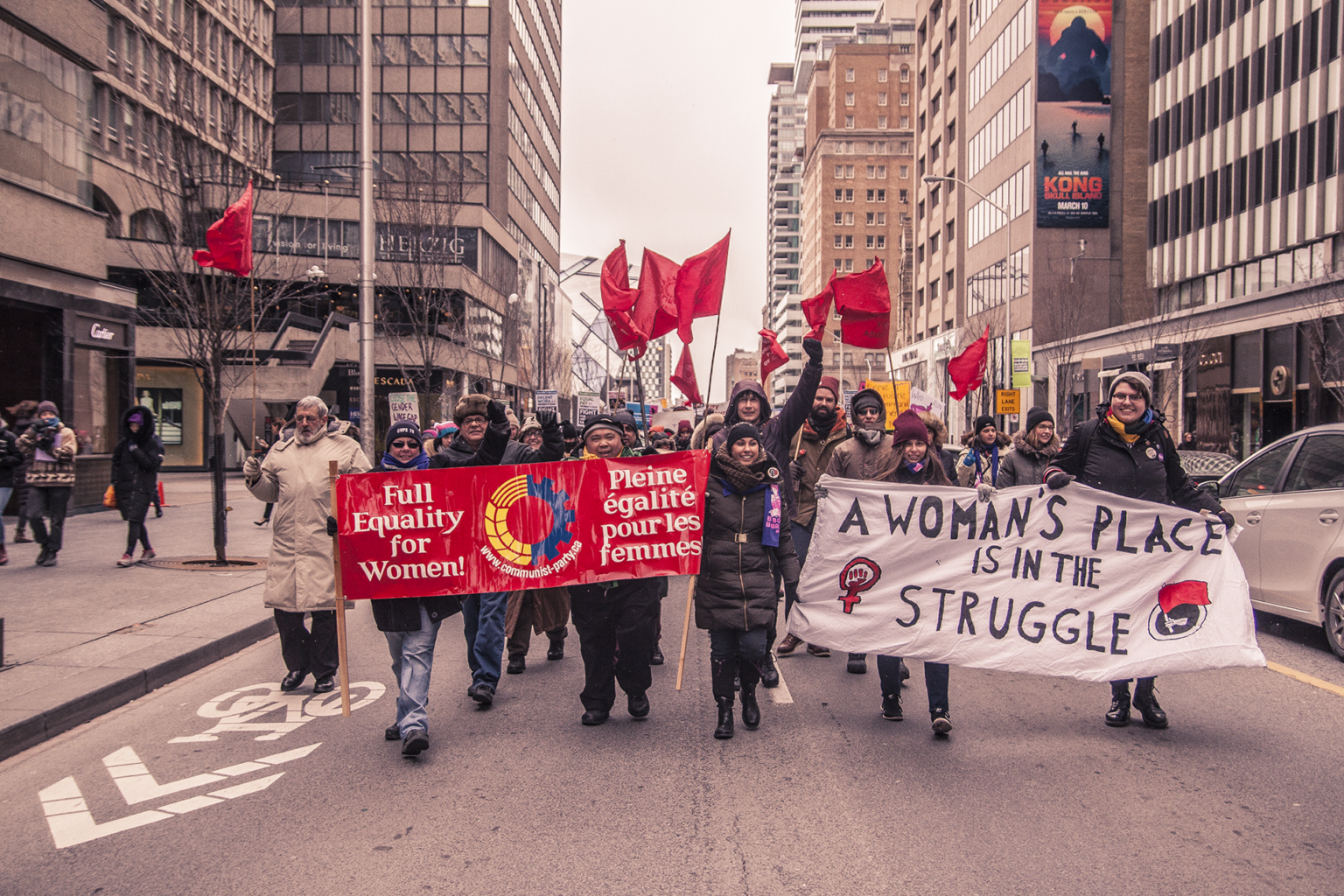 Women’s participation in the workforce is at a 30 year low as a result of the pandemic and the economic crisis, which threaten to keep women at home and unemployed in the future. At the same time, attacks on the equality rights of women, 2S/LGBTIQ (Two-spirit, Lesbian, Gay, Bi-sexual, Transgender, Intersex and Questioning) people have sharply increased. These attacks must be defeated and equality rights secured in law and in practice across the country. 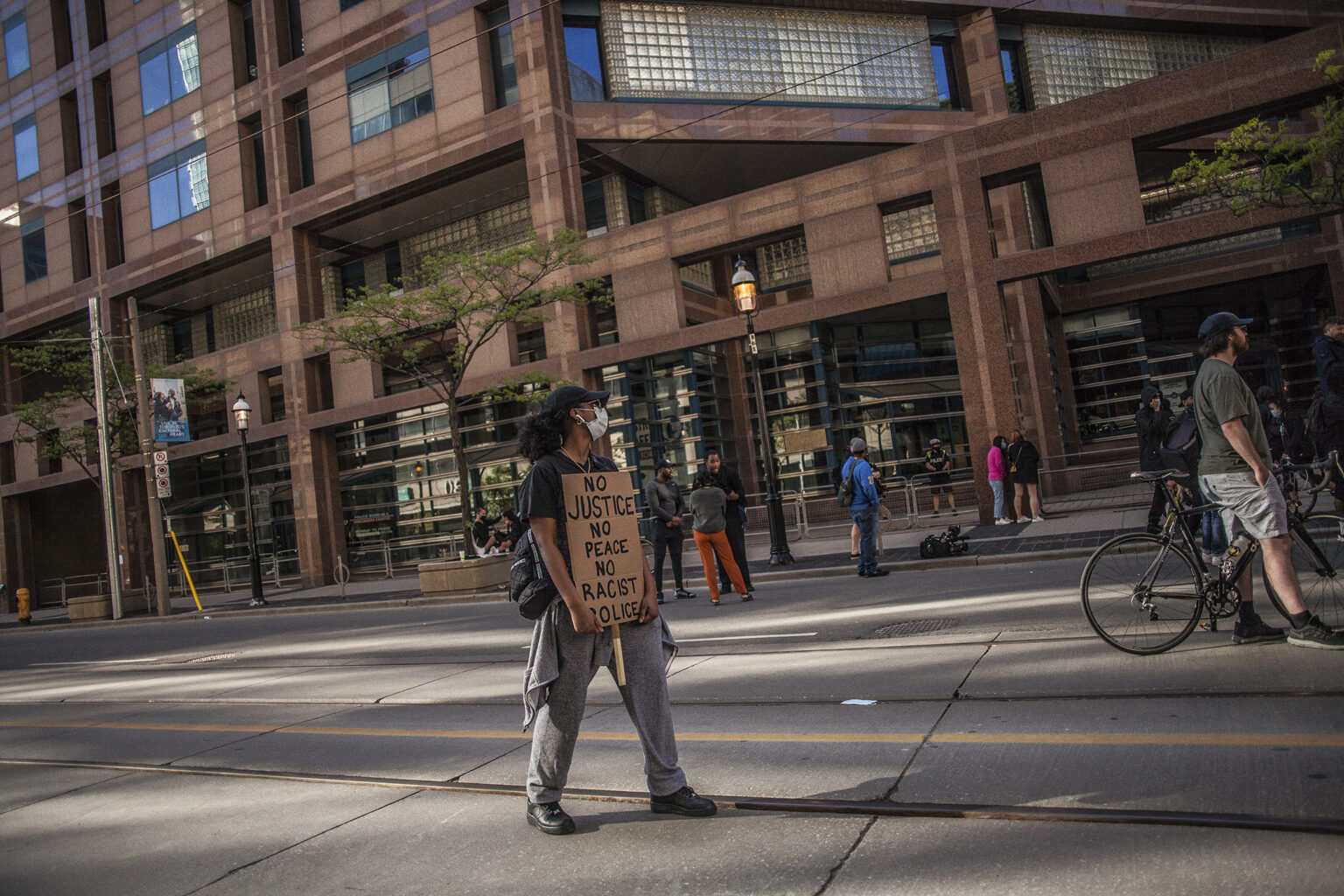 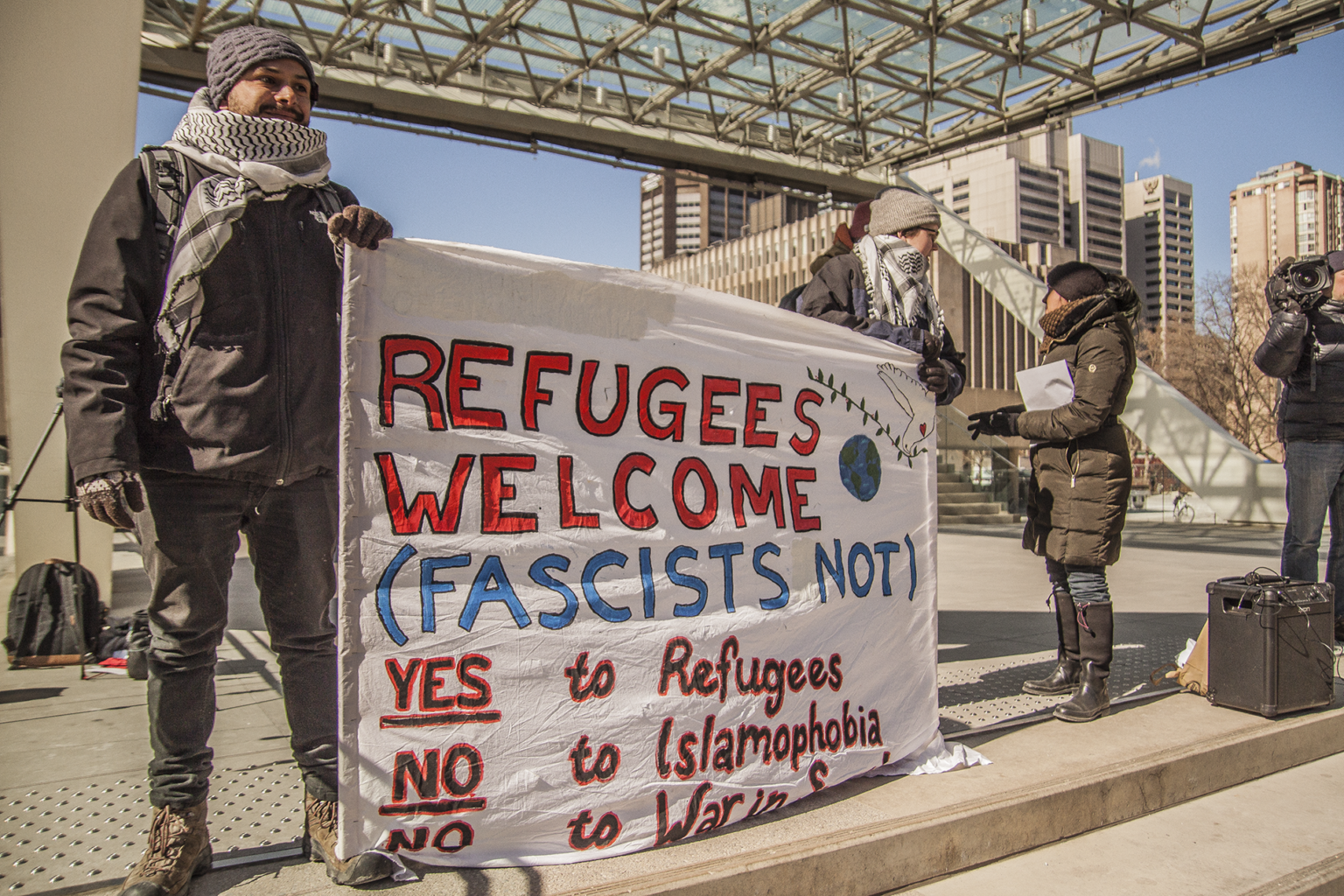 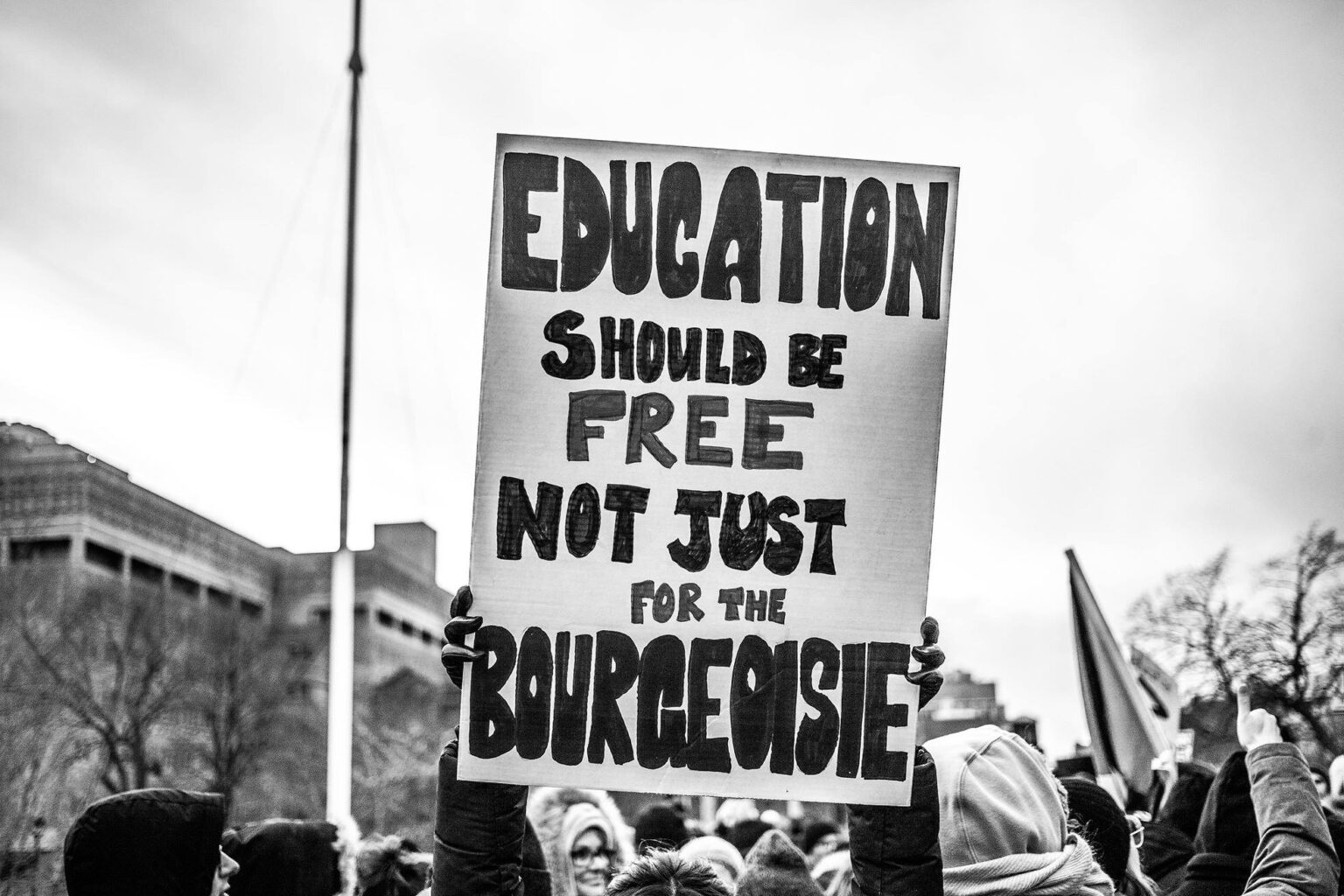 A Future for Youth
Free Public and Post-Secondary Education is a Right! 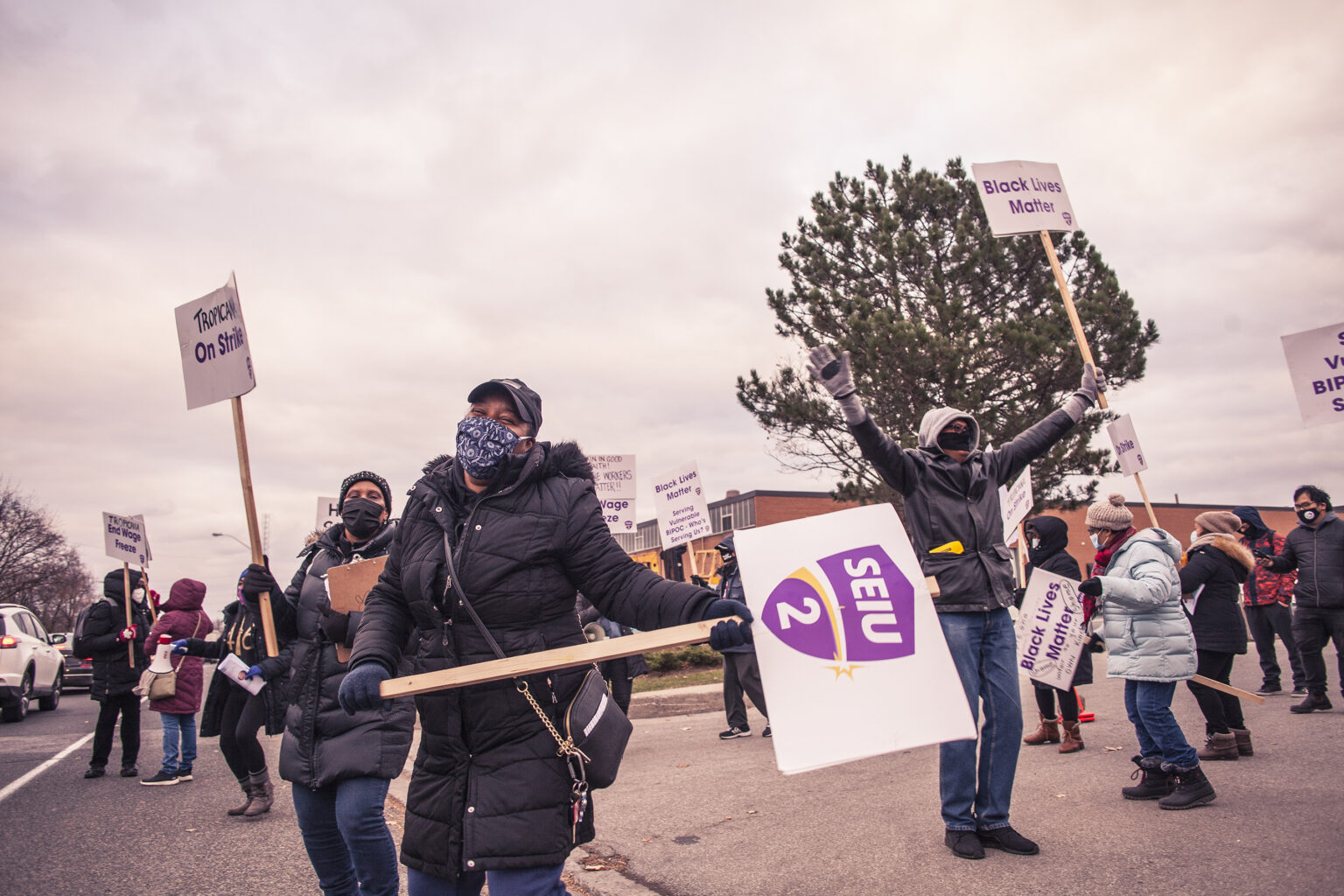 A Bill of Rights for Labour 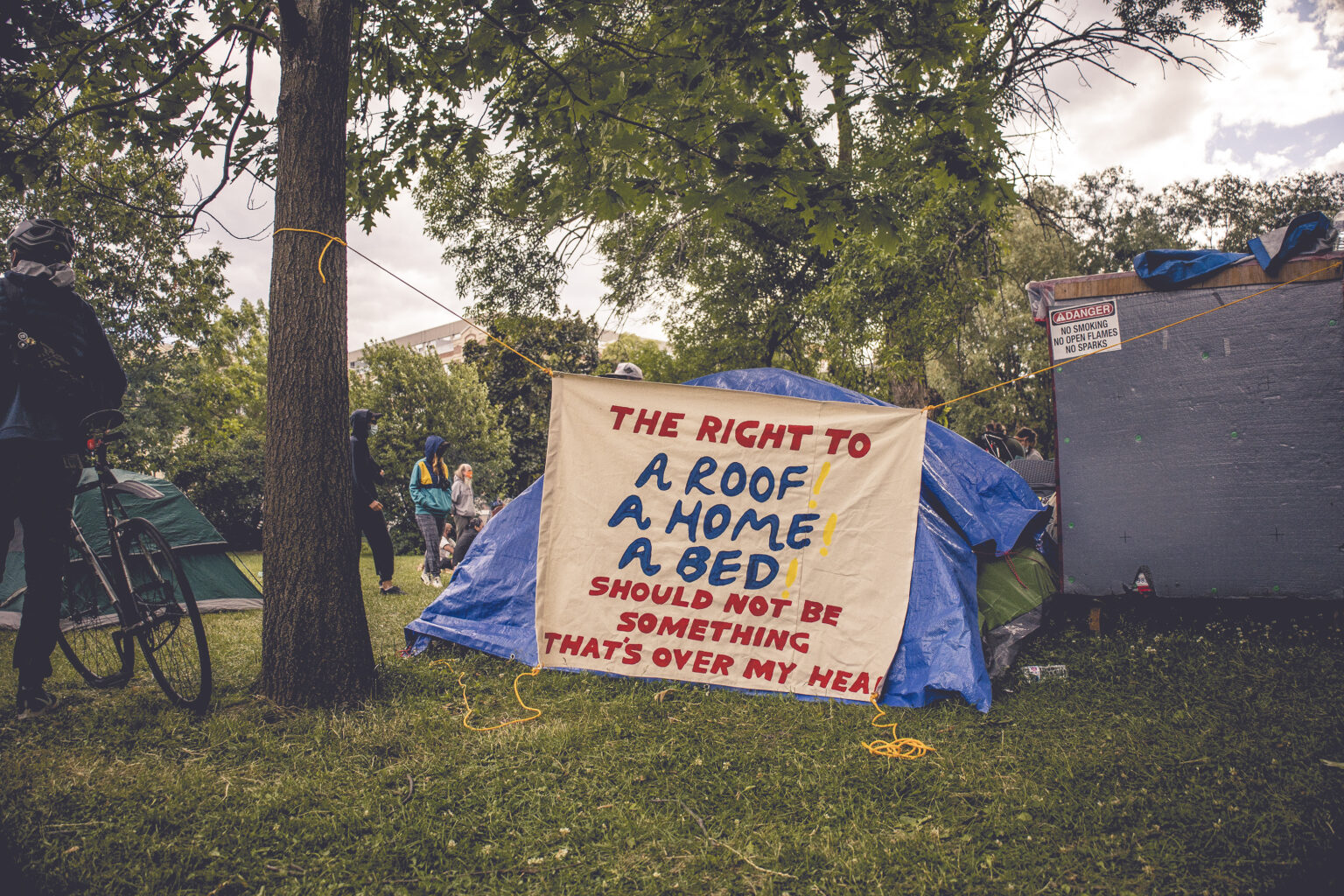 Housing is a Basic Human Right! 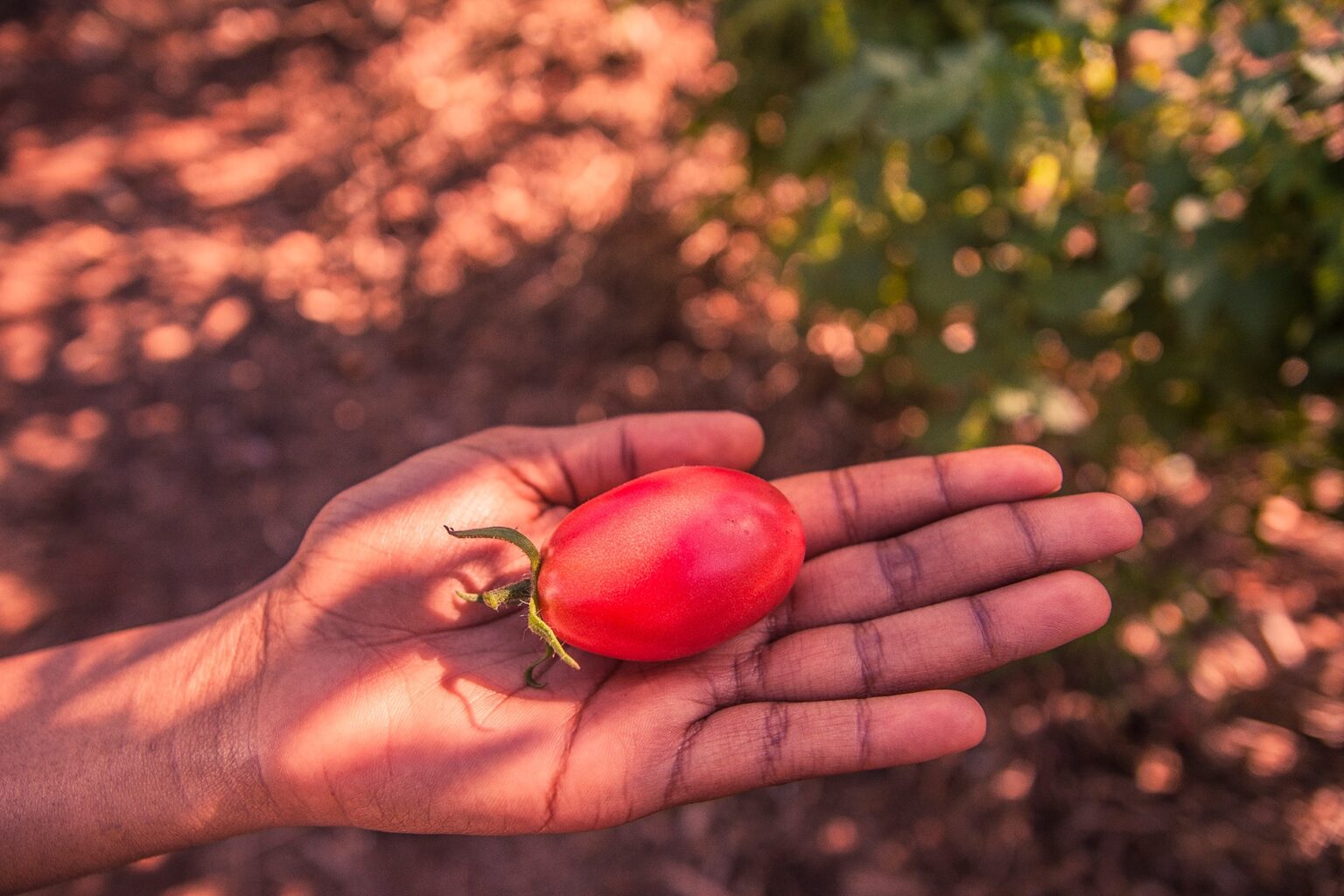 A New Financial Deal for Cities 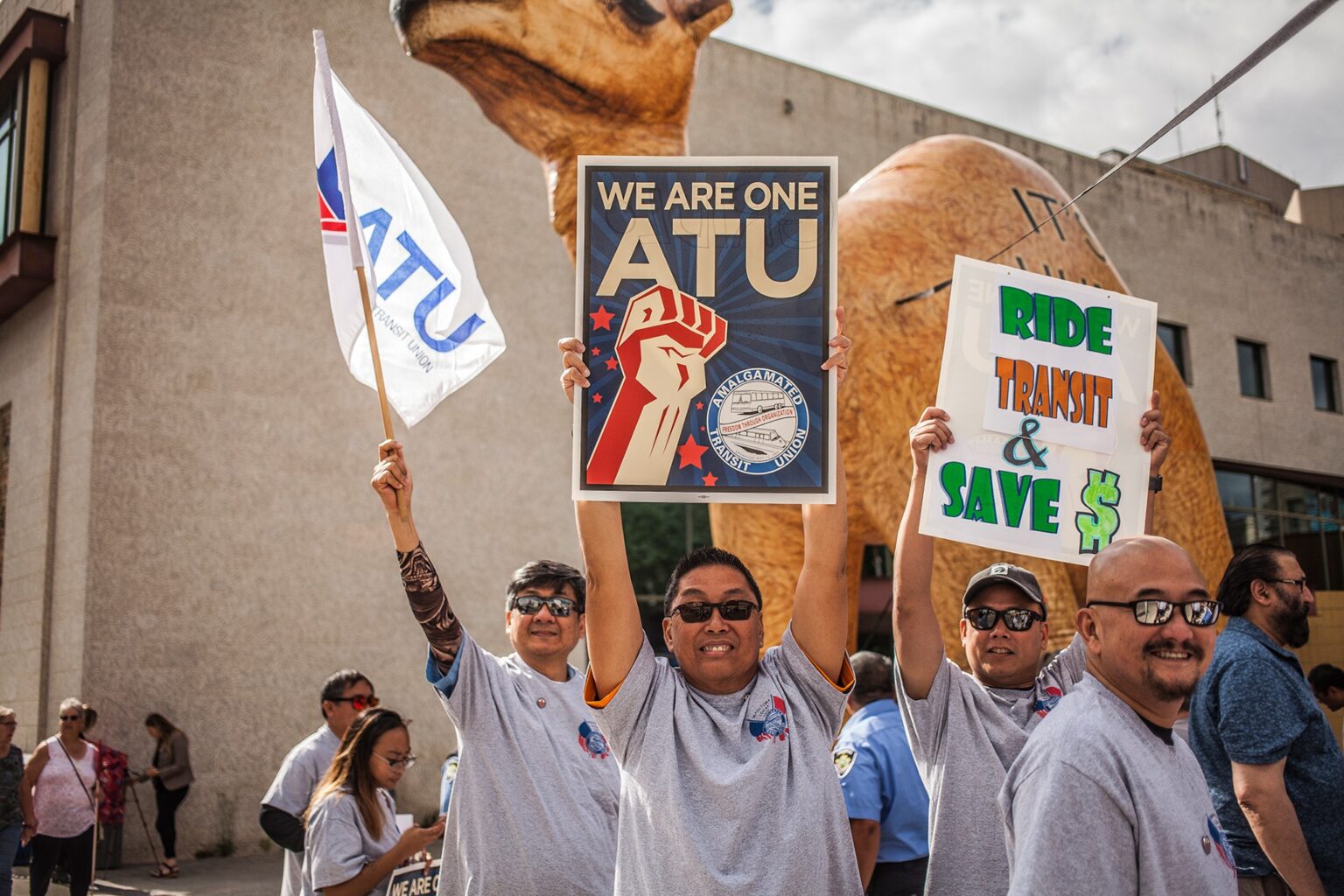 Transportation for People, Not Profit 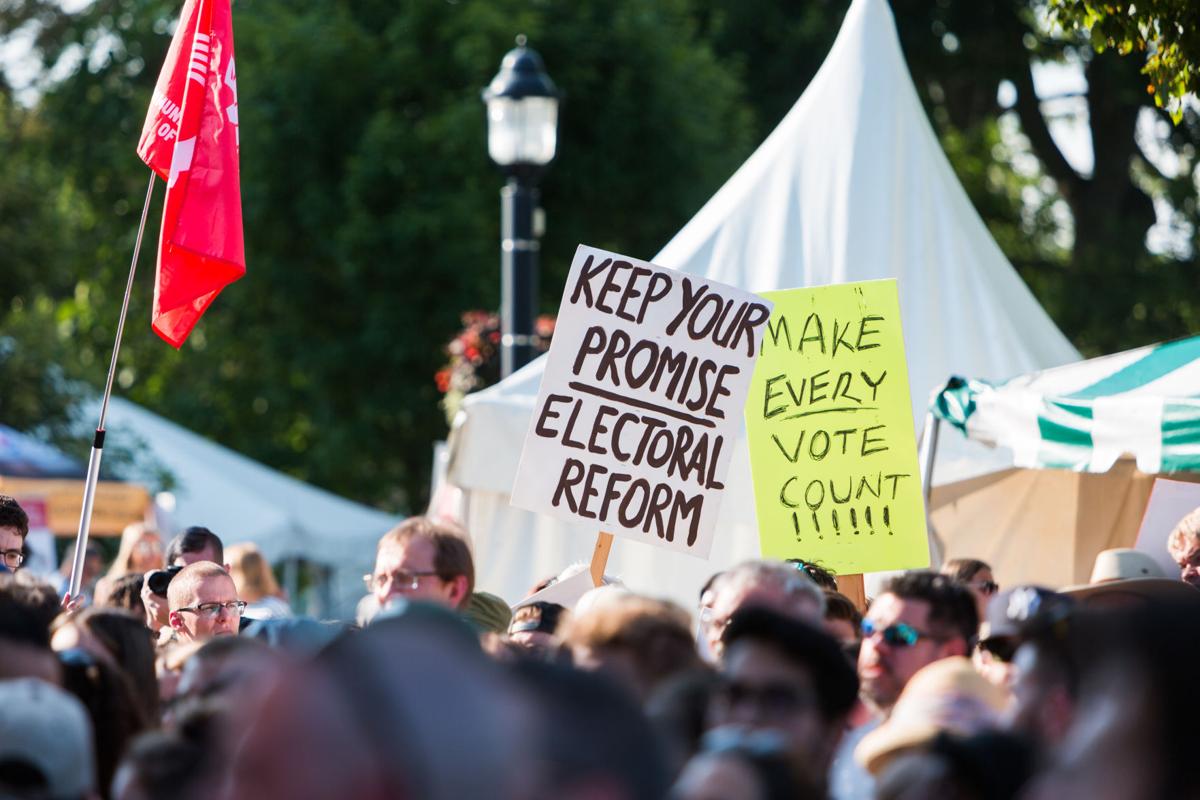